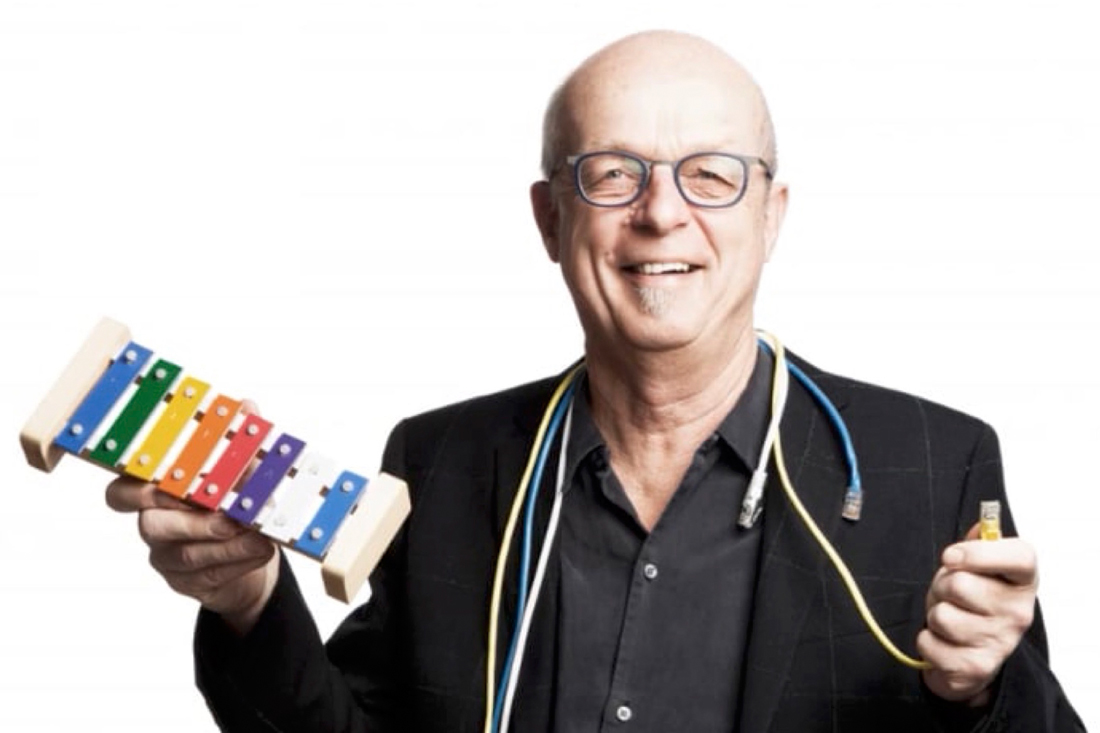 In this two days-workshop you will learn about the function of music in film and about the composition process of the film composer. There will be a short theory class in the morning, in the afternoon there are individual feedback sessions while working on a scene or short film. At the end of the workshop you present your work to your fellow students. The theory classes will address some methods and strategies to create ‘musical material’ and what to do with this material once you have decided that it is the musical motif, sound, melody, harmonic progression, rhythm, etc. you will need to score the scene or short movie. The classes will also give some insights in the possible ways music structures and reinforces the narrative that the scene or short film wants to convey. For the practical part there is a variety of scenes and short films available. You will need to bring along your own ‘workstation’ (laptop + software + if possible a MIDI-keyboard).

Rens Machielse is the former director of HKU Music and Technology, one of the eight schools of HKU University of the Arts Utrecht. He lectured film music at a.o. the Film Academy Amsterdam, the Film Academy Baden-Württemberg and the Reid School of Music University of Edinburgh. Rens composed music for over three hundred theatre plays and audiovisuals such as TV series, feature films, documentaries, commercials and animations. He was awarded for his music several times during his career by BumaStemra and at the New York Festivals. After his retirement as HKU director Rens is active again as a composer, lecturer, researcher and advisor. His book “De Soundtrack” has been published in February 2020. For further information: www.rensmachielse.com.