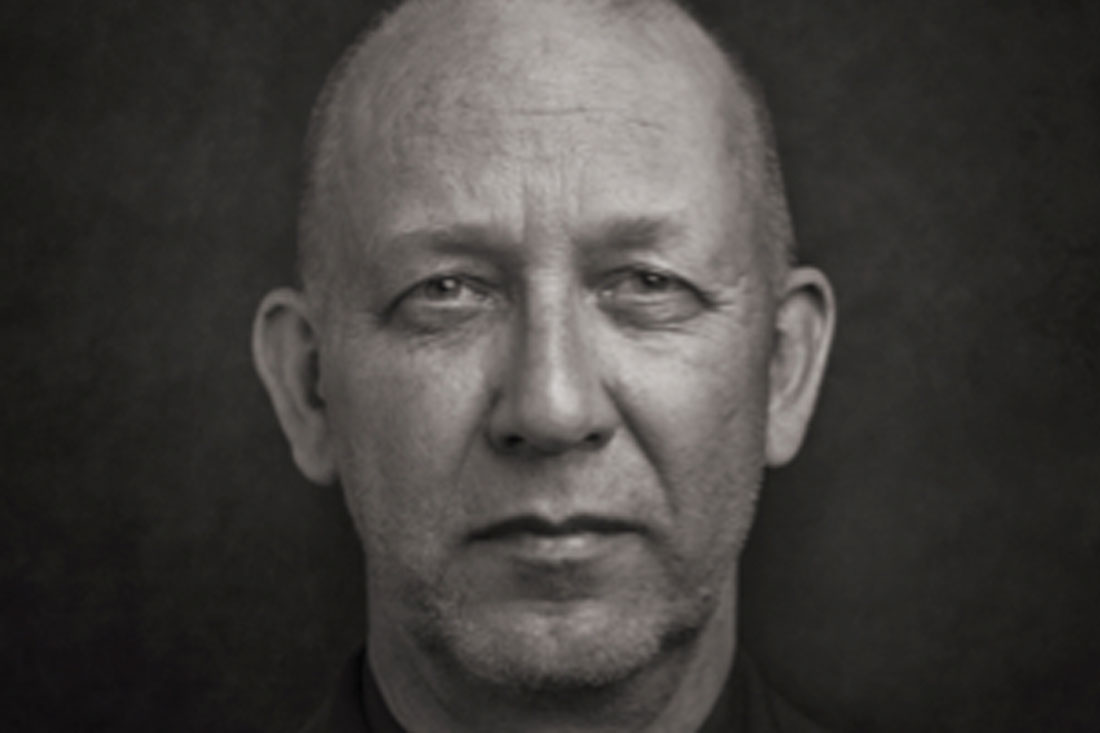 Ernst Reijseger is a world-renowned cellist who has written the music for numerous films by celebrated filmmaker Werner Herzog. In this workshop, Ernst will give a brief overview of his career and explain his approach to music for film. While the course of the workshop will largely be determined by the students’ questions, Ernst Reijseger will discuss the influence of sound design in film music, how to merge and morph different sounds, and how to use music for scene transitions most effectively. In this interactive workshop, the muscian will show clips of his work and encourage students to bring in theirs as well.