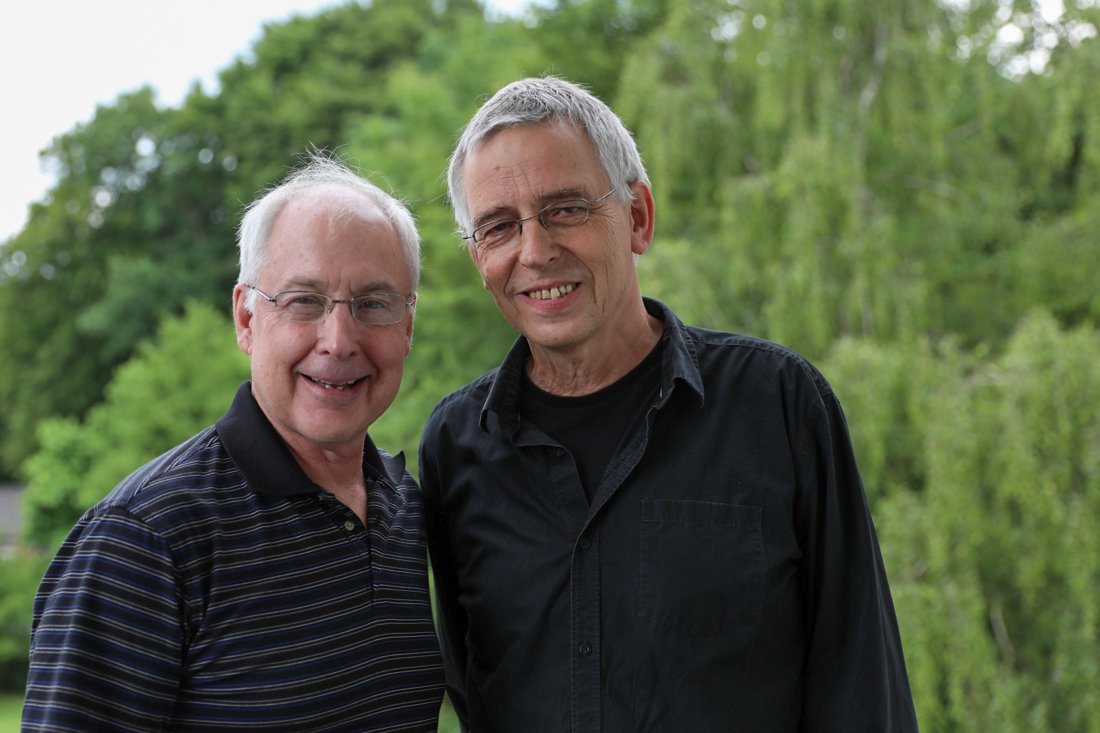 Right on time for the 40th anniversary of Star Wars, sound designer Ben Burtt is coming to Hamburg. As part of the 7th Hamburg International Summer Academy for Film Music, Gamemusic and Sounddesign from 23 June to 2 July 2017, the four-time Oscar-winner will lead a MasterClass and report on his work at a public event.

Ben Burtt has developed the famous sound effects for the Star Wars movies. He made the lightsaber “sound”, developed the language and sound of the droid R2-D2 and created Darth Vader’s heavy breathing. Burtt also used the most famous cry in film history, the so-called “Wilhelm Scream”, in his films and made it his trademark.

“It is a great honour for us to welcome Ben Burtt to Hamburg. The three-day Master Class with one of Hollywood’s most important sound designers is another highlight in the history of Media Sound Hamburg,” says initiator and organizer Hans-Joachim Esser-Mamat.

For the fourth time, the Young Talent Award Game Music/Media Music will be presented as part of Media Sound Hamburg. In addition, young musicians, composers and sound designers can apply for scholarships. The scholarship includes free participation in all MasterClasses, workshops, forums and special events as well as accommodation and board. Deadline for applications for awards and scholarships is May 23, 2017.

Full sound at the Elbe River
Scroll to top