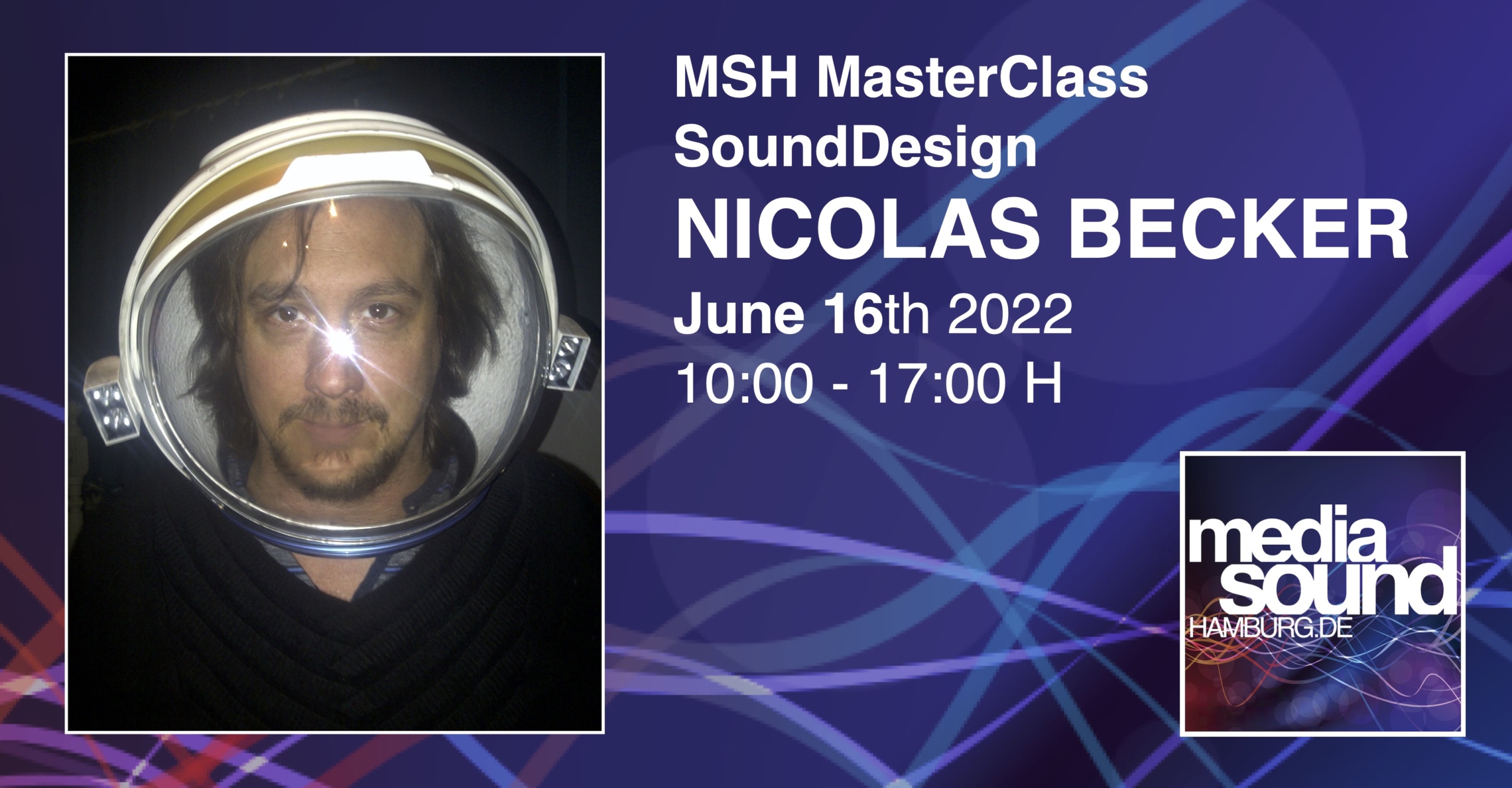 During his musical projects, he collaborates regularly with Rob Aiki Aubrey Lowe, Lucie Railton, Mikhail Rudy, Agoria, Jacques, Quentin Sirjacq and the Soundwalk Collective with which he has just finished two albums with Patti Smith, The revelation of Being and Pedaram.

For several years now, his work as a sound supervisor has become increasingly important. First with Christophe Gans (Silent Hill) and Andrea Arnold (Wuthering Heights, American Honey, Cow) then since 2019 with Darius Marder (Sound of Metal), Mantas Kvedaravičius (Parthenon), Pascual Sisto (John and the hole). In 2021 he won an Oscar and a Bafta for his work as sound designer and sound supervisor for the film Sound of Metal. Nicolas is actually supervising the sound of the new film of Alejandro Inarritu before to start to work on new Night Shyamalan’s film.