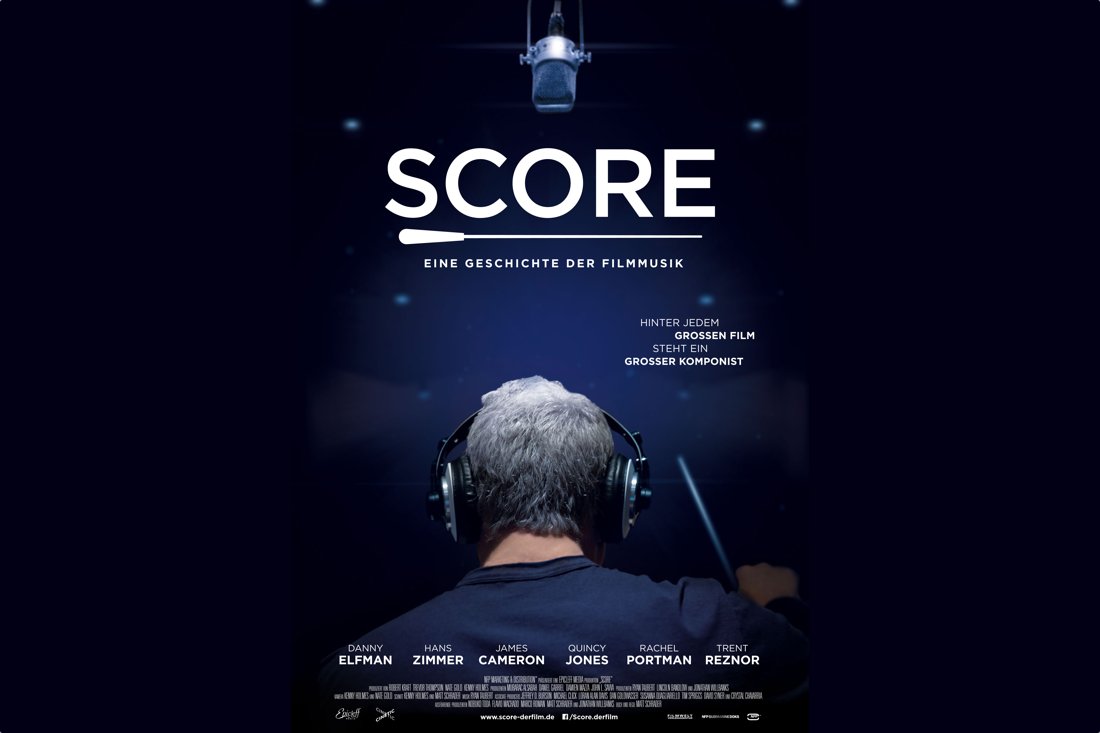 The film Score: A Film Music Documentary unites Hollywood’s top composers in front of the camera and provides a comprehensive insight into the musical challenges and creative secrets of the world’s most multi-faceted musical genre: film music. The film celebrated its German premiere at Filmfest Hamburg 2017 and will be released in German cinemas on January 4, 2018. The screening will be presented on January 9, 2018 at 8 pm at the Abaton Cinema of Media Sound Hamburg, the annual International Summer School for Film Music, Gamemusic and Sounddesign (June 8-17, 2018).