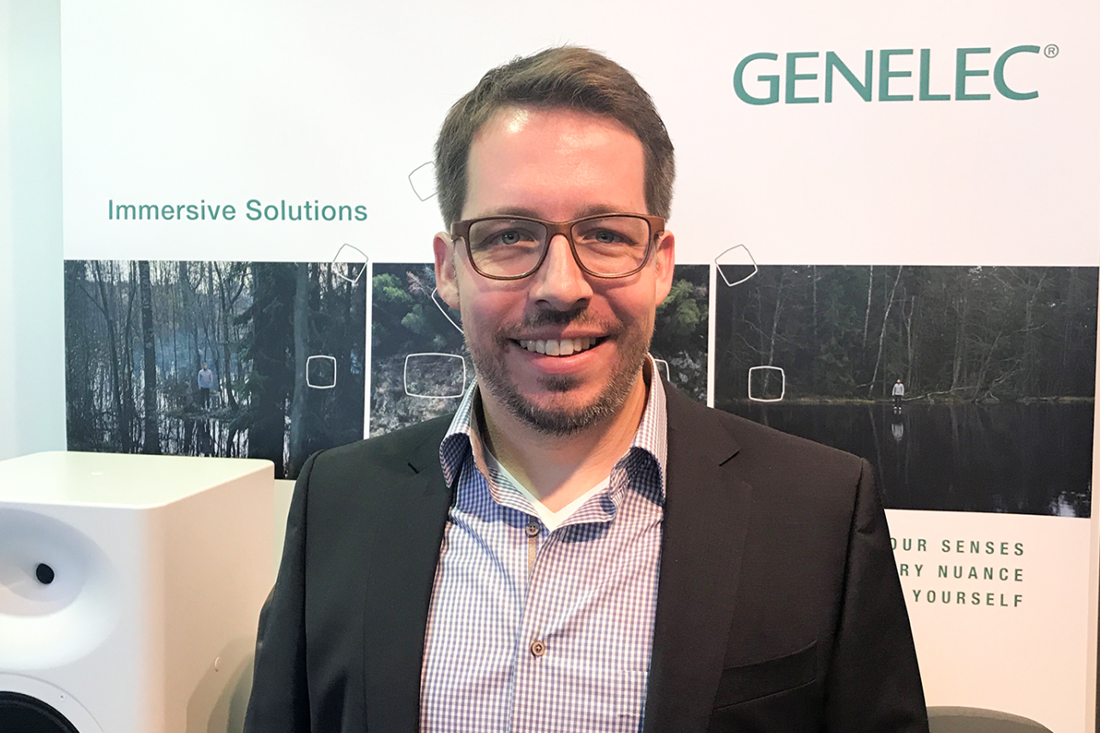 In this Forum we will deal with the different immersive audio formats available on the market and see where they can be used. Later, we will delve deeper into the technology and production workflows of Dolby Atmos.

„Designed primarily for VR, but also for mobile devices, immersive audio has three parts to it.
The first is channels; home cinemas use a 5.1 system to handle front, left, right, left rear, right rear, and a subwoofer, and immersive audio is based initially on that same framework. The only difference is that now it can mimic an 11.1 or higher array.

The second part of immersive audio is ambisonics.
“Ambisonic signals are scene-based audio elements that describe not individual sources (like channel-based or object-based formats), but rather the sound field as a whole from one point in space,” says Julien Robilliard, product manager at Fraunhofer IIS, which invented the mp3 and AAC codecs.

Immersive sound can be produced using the head-related transfer function (HRTF), where binaural stereo microphones are placed in the ears of a dummy and external sounds recorded to create a ‘head-print’ profile (in the future, we might all get sound personalized to the shape of our head and face).

The third part of immersive audio is audio objects.
An audio object is a mono track accompanied by metadata that specifies the exact position of that sound. “With VR you want to have the sounds that immerse you in the scene that can be reproduced from coming from any direction,” says Robilliard.

Why is immersive audio important?
“The sound in any immersive content experience plays an equally important – and often overlooked – role as the visuals in transporting the viewer into the action,” says Canaan Rubin, Director of Production and Content at VR and AR production company Jaunt.
It uses ambisonic microphones fitted onto the surrounding set to authentically capture sound in the round. “In playback of our 360 content, audio technologies such as Dolby Atmos for VR, DTS Headphone:X, and the recently unveiled new version of Dirac VR all offer exclusive audio formats enhanced by HRTFs (head-related transfer functions) to provide a truly 3D sound experience,” says Rubin.“

Eric Horstmann has been working in postproduction since 2004 and until 2014 worked as mixing sound engineer and technical director in various Berlin postproduction houses. In 2012 he planned and realized the first Dolby Atmos Dubbing Stage and is deeply rooted in immersive workflows. From 2014-2018 he worked as a Pro Audio Product Specialist for Avid and now works as Business Development Manager for Genelec.