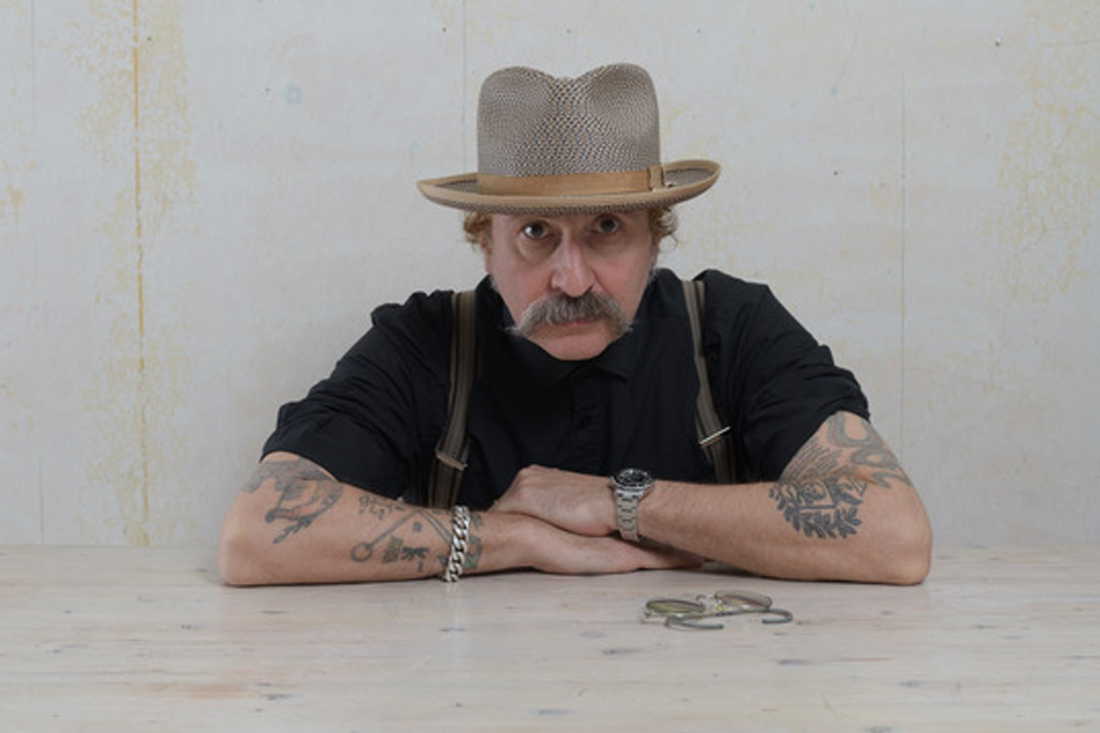 The goal of this Forum is t o familiarize a new generation of emerging filmmakers with a musical approach within their medium outside of prevailing stereotypes. Alexander Hacke’s non-compliant approach to the composition of film music has been proven, alongside his long-standing work with Einstürzende Neubauten, by his uncompromising use of unusual sound sources, the consistent abolition of conventional narrative structures, and the eclectic selection and symbiosis of diverse genres in his oeuvre.

The workshop developed by Alexander Hacke is intended to provide a practical introduction to alternative processes of working with sound and music in the cinematic context, and to equip students with knowledge that should extend their horizons in the development and realization of their own projects. He will bring his experiences, collected in three decades, as a film musician, unfolding the most important steps in the development and production of innovative film music, and will deal extensively with topics such as the deconstruction and manipulation of audio material. He will explain the complementary or supporting relationship of image and sound, regardless of commercial considerations and the use of “mock ups” and “temp tracks”, the so-called provisional music. In his seminars, both essential techniques of “spotting” and the dramatic effect of minimal shifts on film music as well as the integration and interaction of music and sound design are demonstrated. Further points are the development of recognizable and connecting elements in the score, the importance of musical references during the writing process of a screenplay, as well as the use of common audio workstations for the processing of sound and music.

Alexander Hacke is a German musician, music producer, composer of film music and actor. He is best known as the guitarist (1980-1994) and bassist (since 1994) of the band Einstürzende Neubauten. Since 1992 Alexander Hacke has also been active as a composer of film music (see below filmography). Together with other composers he also contributed music to the successful film Gegen die Wand (2004) by Fatih Akın . In Akıns documentary film Crossing The Bridge – The Sound of Istanbul (2005) he appeared in front of the camera. As a film composer for Akin’s film The Cut, Alexander Hacke was nominated for the German Film Award 2015.

Know-how with a View
Scroll to top