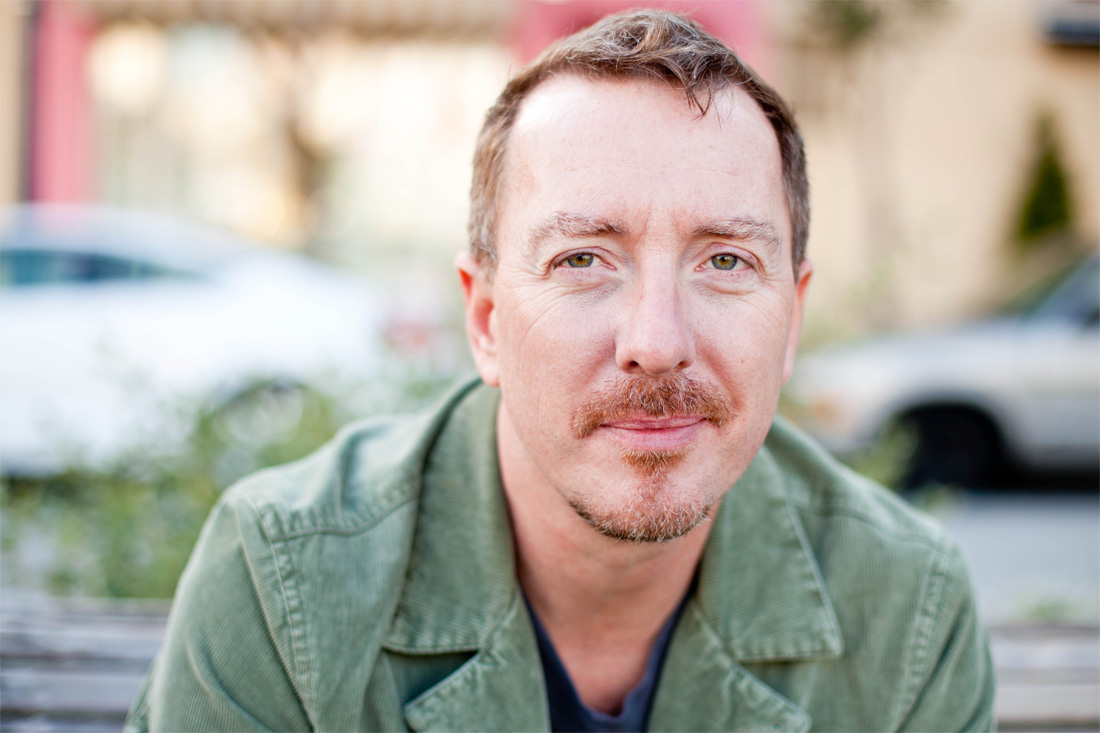 Great sound design is often considered by filmmakers to be the exclusive domain of big-budget Hollywood studio films. For years, Glenn Kiser has worked to inspire and educate a generation of independent producers, directors, and writers that sound design can have a huge impact on virtually any project, and is available at all budget ranges. In this talk, Kiser will showcase examples of how sound design has delivered significant storytelling value to all kinds of different films at all budgets. He will also discuss current trends he sees in sound design, mixing, and music in American filmmaking and how those trends are being influenced by the growing sophistication of episodic content and online storytelling. He will also discuss how new technologies like Dolby Atmos are influencing storytelling through sound.

Glenn Kiser is the Director of the Dolby Institute, Dolby’s initiative to bring education and inspiration to filmmakers and content creators about the creative use of sound and picture in storytelling. Previously, Kiser was the VP & General Manager of Lucasfilm’s Skywalker Sound, where he oversaw sound work on film projects such as Avatar, The Incredibles, the Star Wars prequels, The Curious Case of Benjamin Button, and the Pirates of the Caribbean and Harry Potter films. Before joining Skywalker, Kiser was a post-production executive at Propaganda Films, where he worked with directors including David Fincher, Spike Jonze, Jane Campion, and Neil LaBute.
Fun facts: Glenn played tuba in high school, and at one time Marlon Brando called him obsessively for two weeks.