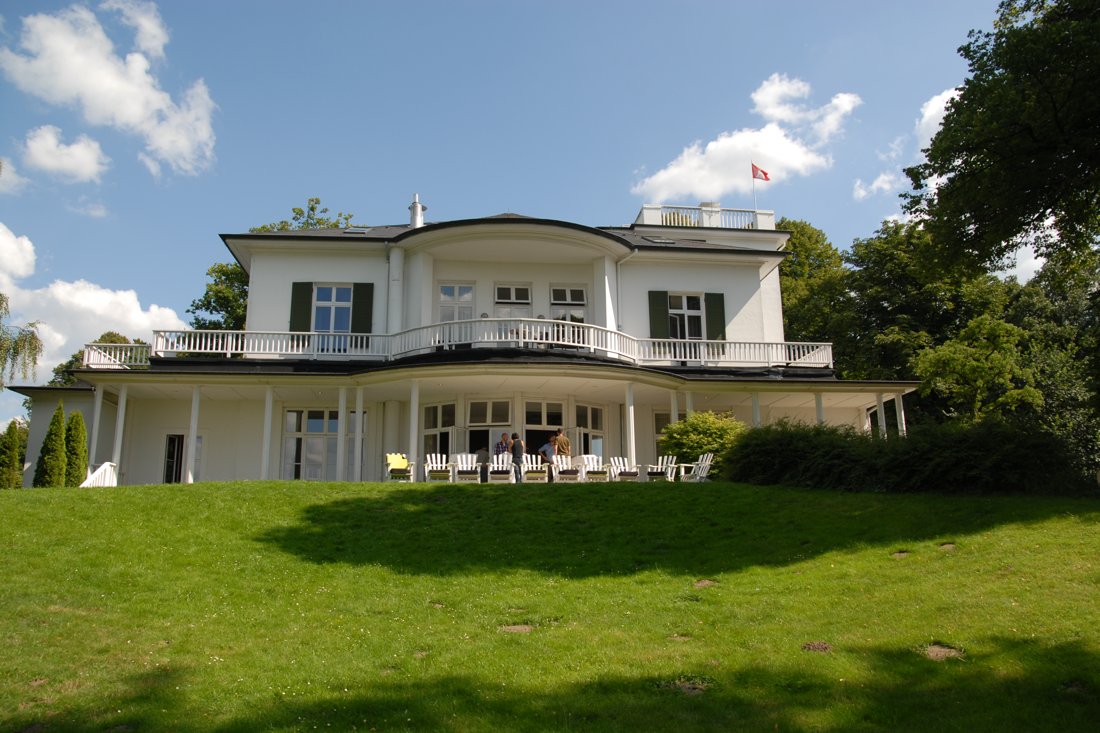 This year’s Media Sound Hamburg under the direction of Achim Esser-Mamat starts on Friday, 23.06.2017 with internationally top-class workshops, panels and forums.

Since 2011, national and international film composers, game musicians and sound designers meet international industry professionals and renowned experts at the Elsa Brändström Haus in Hamburg-Blankenese. In various workshops, master classes and forums, the participants work on concrete projects for ten days and receive new ideas for their artistic work.

Further highlights of MediaSoundHamburg 2017 are the public presentation of the Young Talent Award Media Music with the Kaiser Quartet, the public evening with sound designer Ben Burtt and the closing evening with the composer Johannes Gwisdek alias SHABAN.

The Kaiser Quartet will provide musical accompaniment to the presentation of the Young Talent Award Media and perform works by this year’s prizewinner Maxim Hervé. The Kaiser Quartet is a classical string quartet with pop affinity. Most recently, the four strings caused a sensation as an accompanying ensemble by Jarvis Cocker & Chilly Gonzales and as musical support for Gregory Porter at this year’s ELBJAZZ. Than van Nispen will lead through the evening.

An evening with Ben Burtt

The sound designer and four-time Oscar-winner Ben Burtt talks to film composer and presenter André Feldhaus about his work. Numerous film and sound examples will give guests an insight into the comprehensive work of the four-time Oscar-winner. Ben Burtt has developed the famous sound effects for the Star Wars movies. He made the lightsaber “sound”, developed the language and sound of the droid R2-D2 and created Darth Vader’s heavy breathing. Burtt also used the most famous cry in film history, the so-called “Wilhelm Scream”, in his films and made it his trademark.

The film talk in cooperation with Filmförderung Hamburg Schleswig-Holstein will focus on the current cinema production Monster by Kerstin Polte. Besides the director, the composer Johannes Gwisdek and the sound designer Dani Hobi are guests. In an interview with André Feldhaus, they explain the music concept. Party music will be provided by DJ Maeck in the evening, with Hamburg actor and presenter Fred Hilke leading the programme.

Ben Burtt as guest in Hamburg