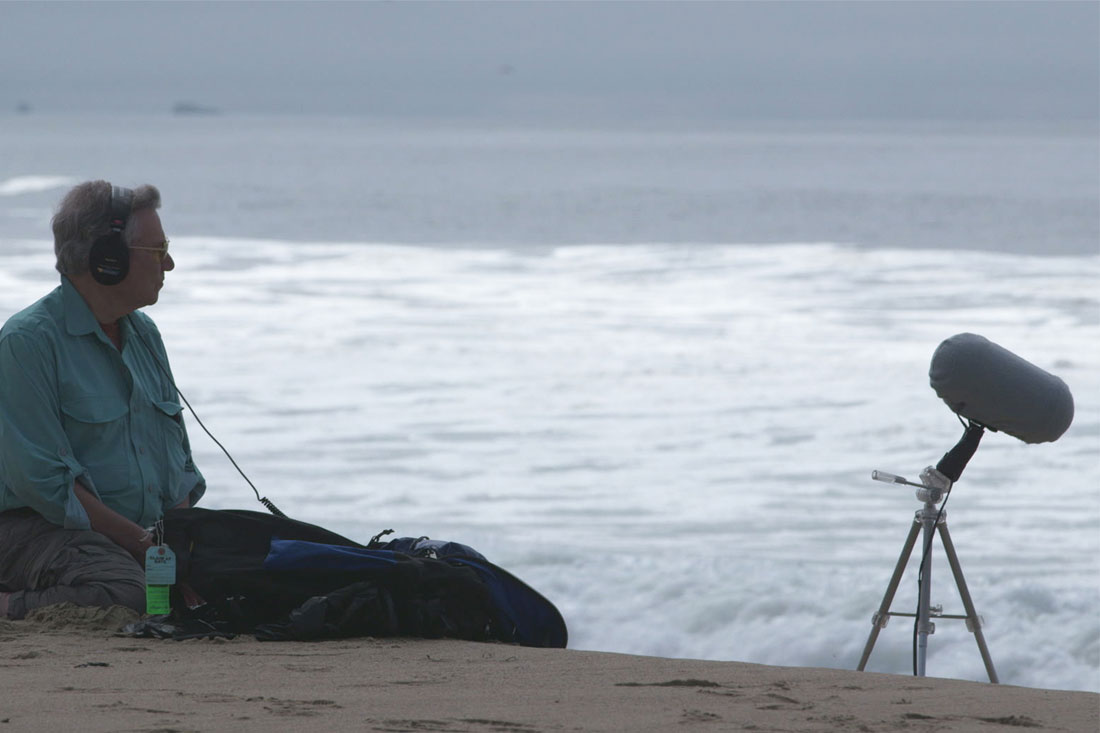 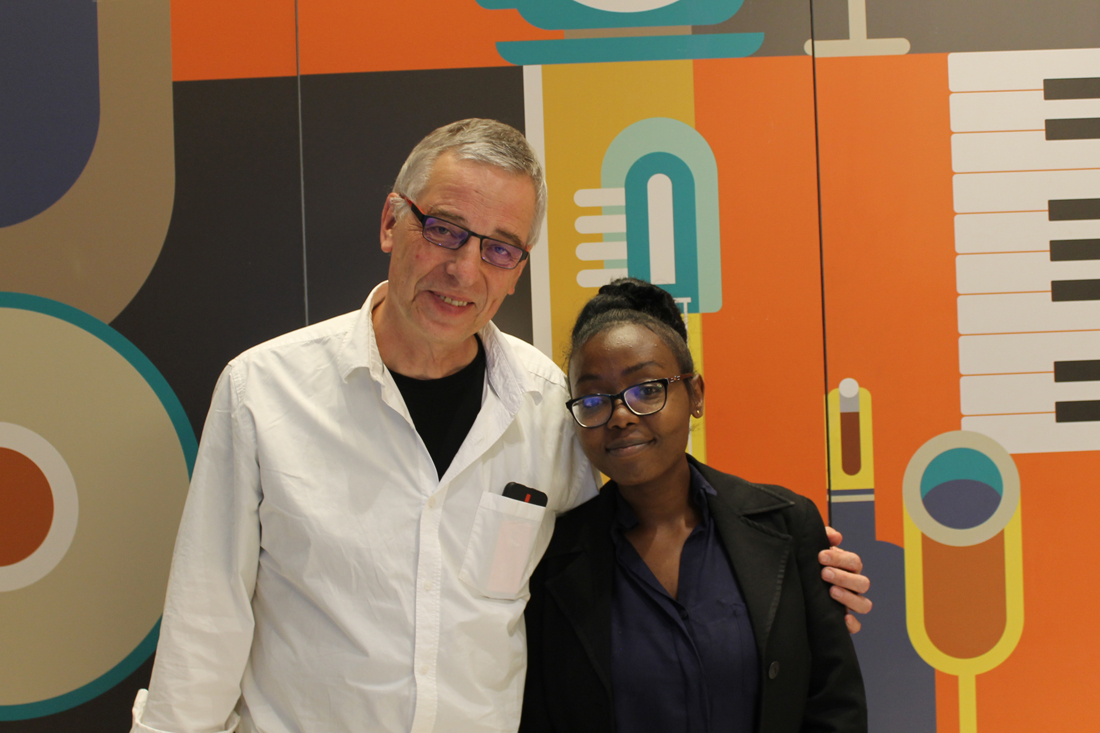 Media Sound Hamburg, in partnership with ACCES 2019, is calling on young Ghanaian film music composers, video game music composers and sound designers to apply for a summer school that will take place in Hamburg, Germany, in August 2020.

The successful candidate will get to attend various masterclasses, workshops, forums and special events while interacting with international film composers and industry professionals. The application deadline is 31 October 2019. The winner of the scholarship will be announced at the 2019 Music In Africa Conference for Collaborations, Exchange and Showcases (ACCES) in Accra, Ghana, starting 28 November, where lecturer Stephan Eicke will conduct a workshop aimed at music producers who are looking to tap into the film industry. The session will also cover the basics of sound design and music for the gaming industry.

This is the third scholarship to be given under the partnership. The winner in 2018 was South African sound designer Rethabile Nyamate , while Alice Ragoi (on the photo with Media Sound Hamburg-Director Achim Esser Mamat) from Nairobi, Kenya, won the 2019 scholarship.

ACCES is a pan-African trade event for music industry players to exchange ideas, discover new talent and create business linkages. ACCES is held in a different African city every year, attracting active music industry players from across the globe. ACCES is organised by the Music In Africa Foundation, a non-profit and pan-African organisation, in partnership and with the support of Siemens Stiftung, Goethe-Institut, Reeperbahn Festival, Alliance Française, the Prince Claus Fund and the ANT Mobility Grant from Pro Helvetia Johannesburg, financed by the Swiss Agency for Development and Cooperation (SDC). 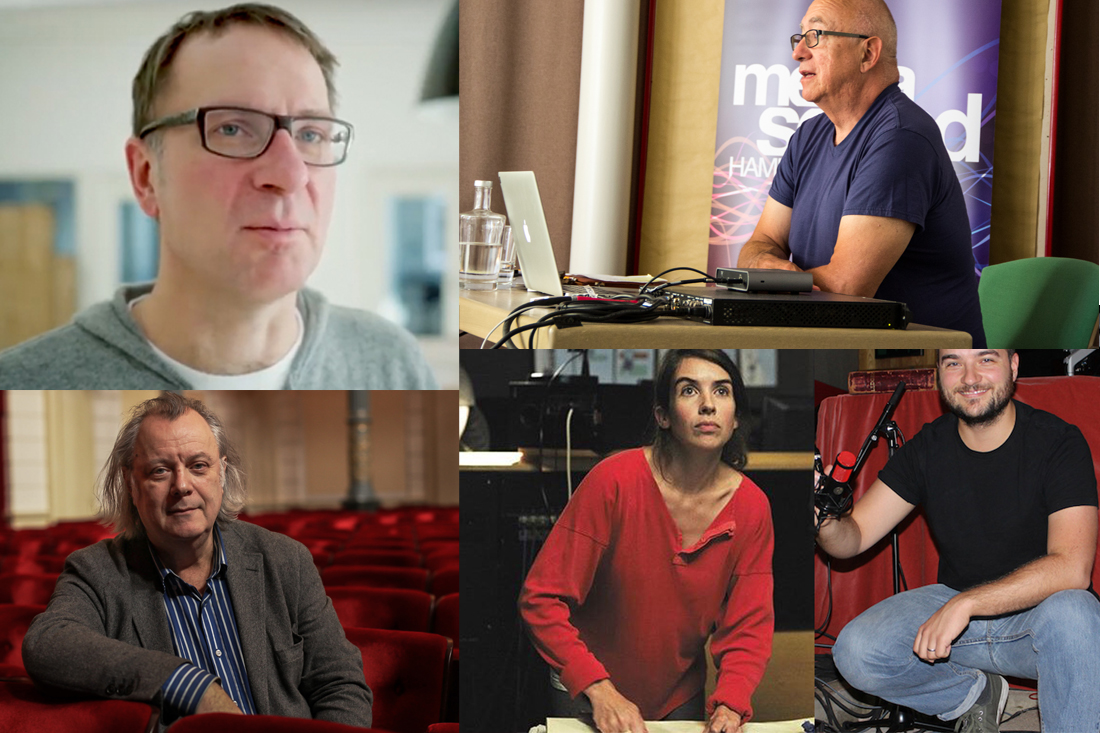 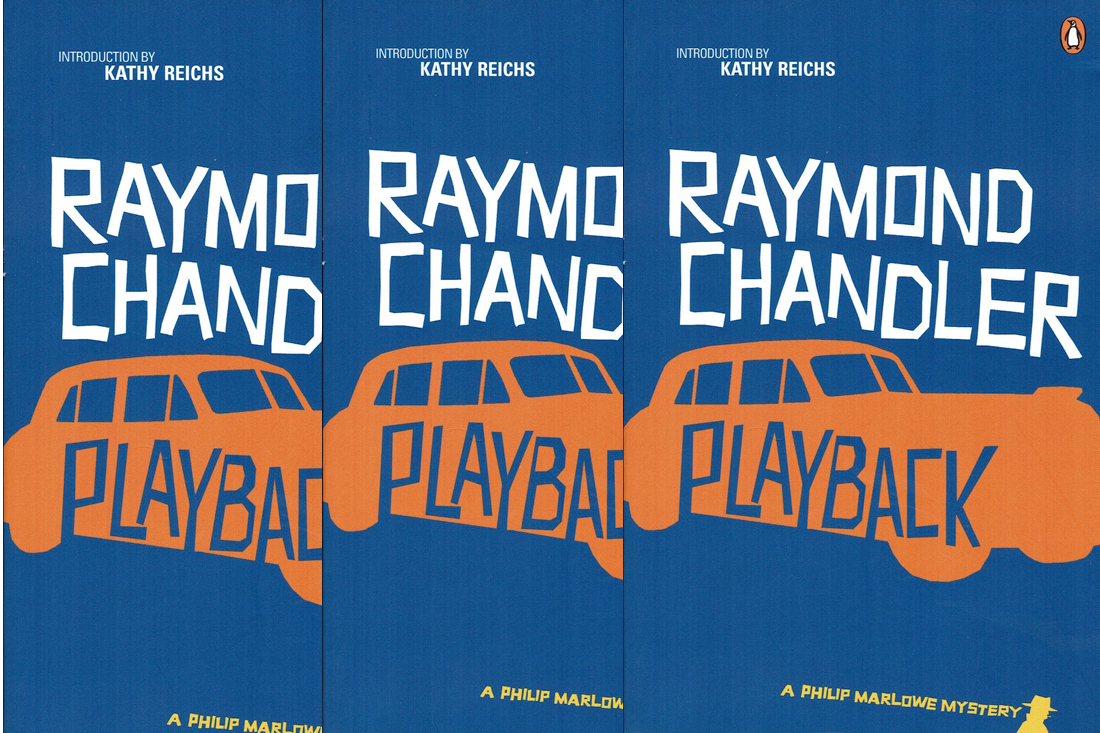 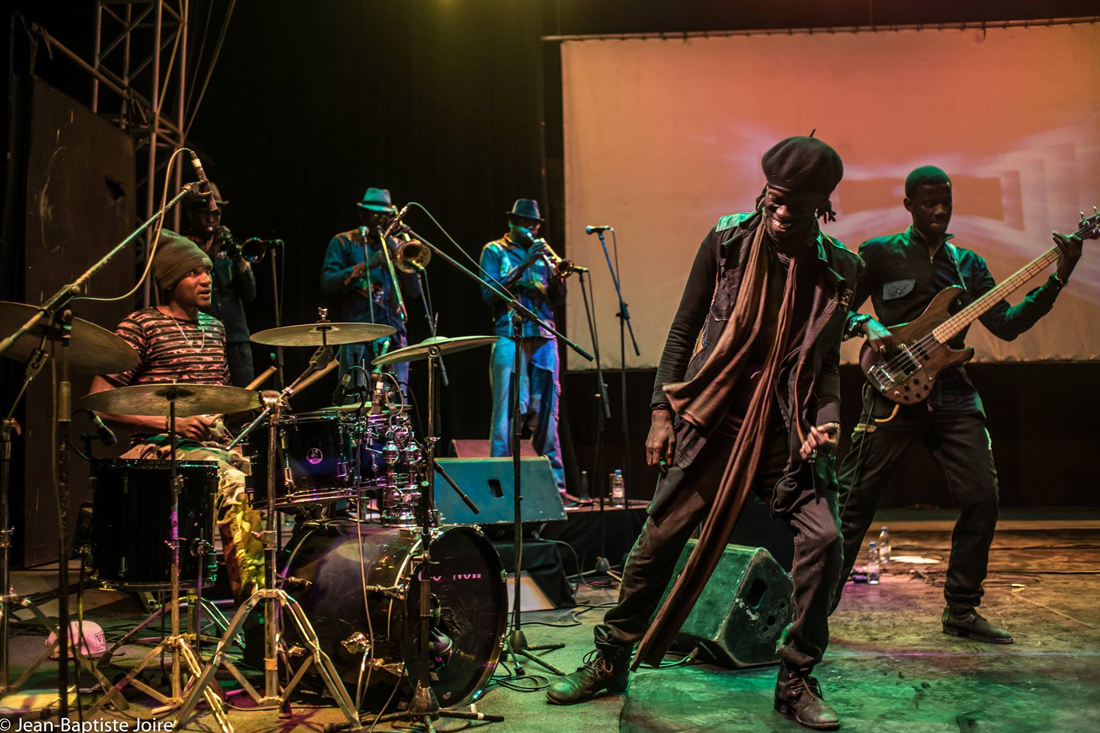