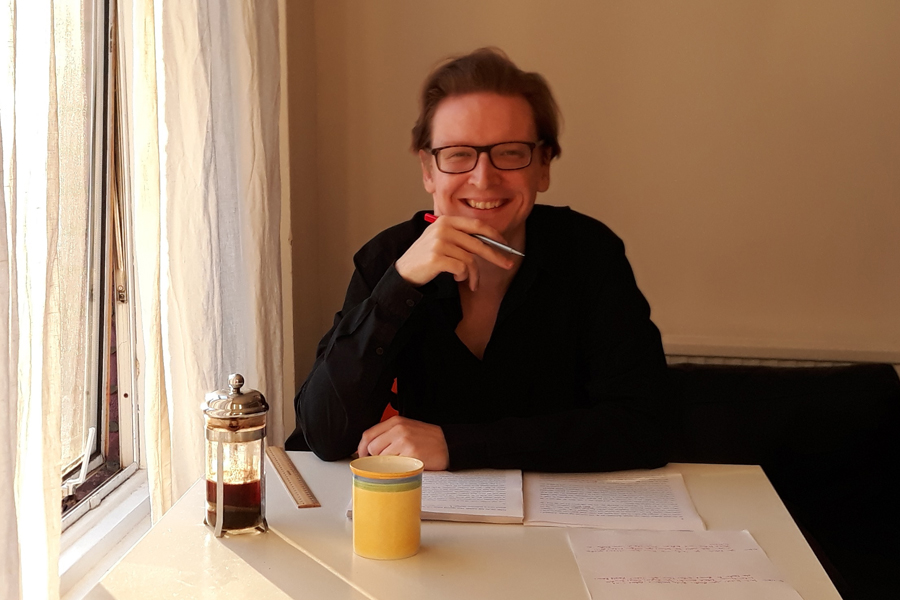 Stephan Eicke worked for the only European film music magazine, Cinema Musica, for eight years, four of which as the editor in chief. He has written the music for over 50 radio dramas and advertisements as well as short films. In 2013, he founded the CD label Caldera Records which is specialised on the release of film scores. He has written countless articles, essays, interviews and reviews for several publications. In 2019, his book “The Struggle Behind the Soundtrack – Inside the Discordant New World of Film Scoring” was published by McFarland. He has also given lectures and hosted film music events in Europe. Stephan Eicke is a regular guest at MediaSoundHamburg and has also been a lecturer since 2017.

The Struggle behind the Soundtrack

Directors And Their Composers – Mike Leigh and Andrew Dickson and Gary...