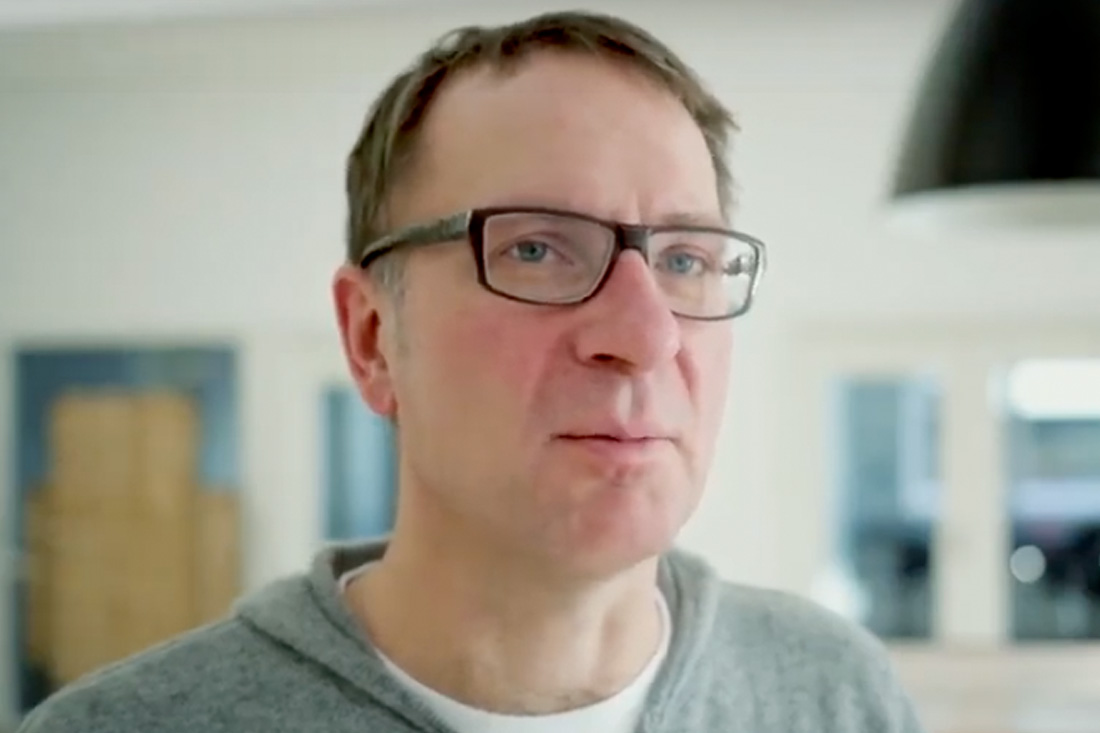 The MasterClass is aimed to sound designer, sound engineers, musicians, composers, directors and producers.
The participants will receive a sequence of a movie in advance of the workshop to create their own score. The results will be discussed at the last day of the workshop.

Kristian Eidnes Andersen is a Danish composer and sound designer with more than 30 years of experience in film music and sound. With a degree from The National Film School of Denmark he has designed sound on more than 100 films including a long list of Lars von Trier’s-productions a.o. Manderlay, Antichrist, Melancholia, Nymphomaniac and his latest film The House That Jack Built. Other feature film credits include Guðmundur Arnar Guðmundsson’s Heartstone and the movie Petra by the Spanish director Jaime Rosales. Kristian Selin Eidnes Andersen favours both big productions with directors such as Lars Von Trier, Thomas Vinterberg (The Hunt) and Nicolas Winding (Only God Forgives), but also more independent films and documentaries such as Democrats by Camilla Nielsson, Something better to come by Hanna Polak A Caretakers Tale by Katrine Wiedemann, The Weight of Elephant’s by Daniel Borgman, A Year of Hope by Mikala Krogh, The Stranger by Nicole N. Horanyi and Sami Blood by Amanda Kernell.

Since 2006 Kristian Eidnes Andersen has focused to a greater extent on the role as a film composer. His list of credits as a composer now consist of more than 60 titles including Lars von Trier’s Antichrist, Thomas Vinterberg’s Submarino and Per Olav Sørensen’s tv-series The Half Brother. His credits as a composer includes also the TV-series Nobel which won Prix Europa for best TV-series 2016 and the Danish TV-series Norskov.