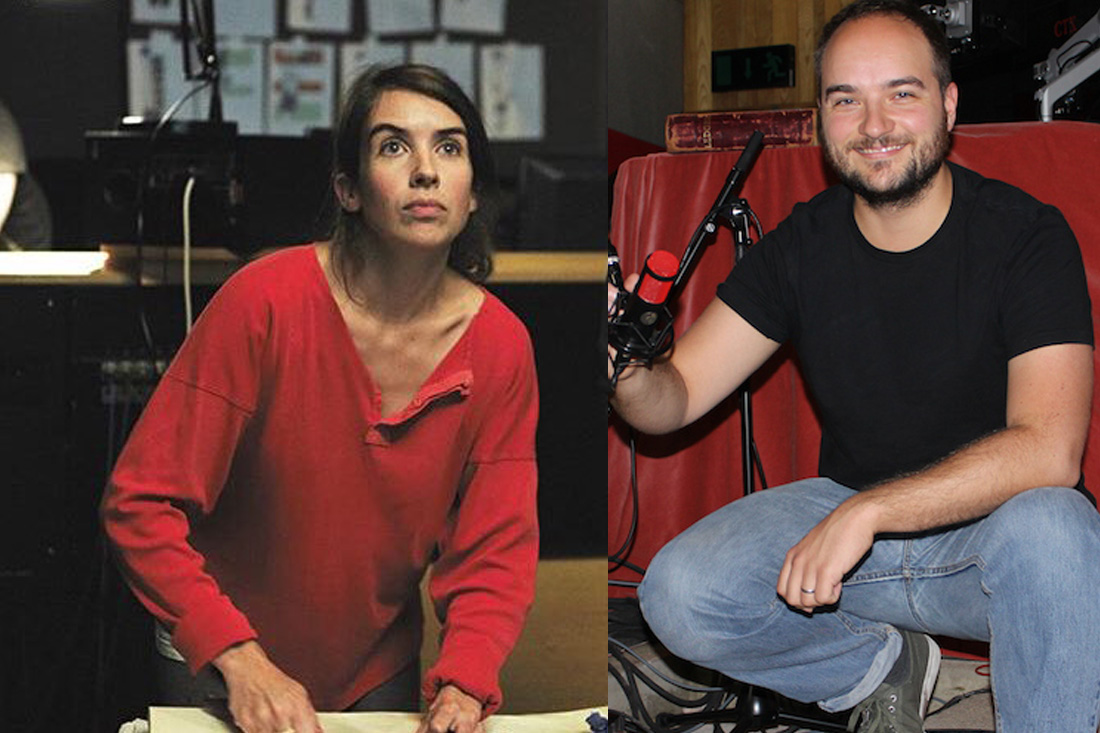 This MasterClass is aimed at sound designers, sound engineers, musicians, composers, directors and producers and gives a comprehensive insight into the working world(s) of the Foley artist. After a theoretical part, the participants will be asked to record, edit and present their own sounds. A ProTools workstation is available for each participant, and their own laptops/MacBook can be brought along. Please bring your own audio recording equipment for the Foley recording sessions.

Day 1:
*Introduction to Foley for feature films
* Screening The Secret World of Foley
*Discussion and Q&A

Sue Harding has been working as a freelance Foley artist for film and television for over 15 years. During this time she was involved in nearly 200 titles (The Guernsey Literary and Potato Peel Pie Society, I, Daniel Blake, Quantum of Solace, In Bruges) and was nominated several times for an Emmy, in 2014 she received the coveted award for Sherlock. Although she spends most of her time in the studio behind the scenes, she was featured on camera in the award-winning short film and viral hit The Secret World of Foley. She also works on artistic projects for designers such as Nelly Ben Hayoun and poet Bhanu Kapil. During the “Klingt Gut! Klangsymposiums in Hamburg she performed a live foley for a version of The Cabinet of Dr. Caligari. Sue Harding has also conducted numerous workshops at festivals including Oslo, Brighton and Brescia.

Adam Méndez is an experienced and award-winning Foley and ADR mixer for the film and television industry. He has participated in films and series such as Tulip Fever, Finding your Feet, Florence Foster Jenkins, Exodus: Gods and Kings, Jason Bourne and Inspector Barnaby. Depending on the story, he transforms his studio into a spaceship, a Mars surface, an ocean or a swampy moor. Adam Méndez currently works at Twickenham Studios in London.

Forum: What does Sound Design mean?
Scroll to top