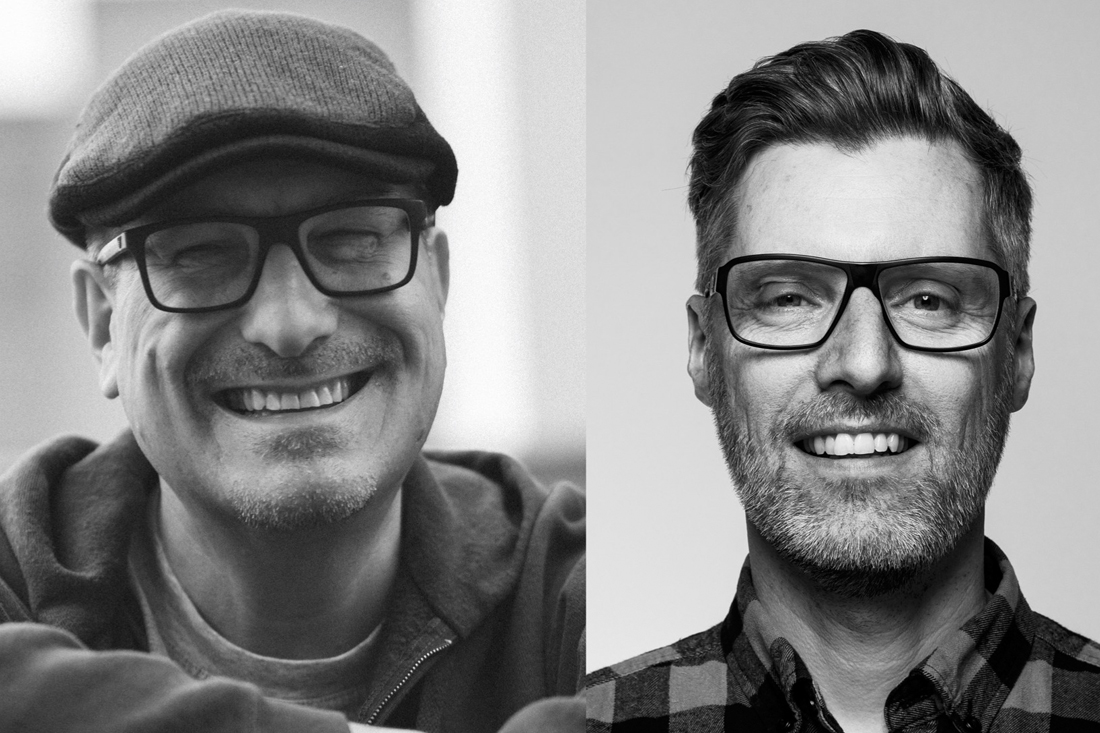 This Masterclass is aimed to composers, producers, students, musicians and everyone else who is interested in creating interactive music for video games and the business behind it. In advance of the class the participants will receive a briefing on a game and they have to create/score their own music. The results will be discussed at the last day of the MasterClass. This year’s Game Music masterclass, in association with Game Music Connect, will be led by game audio specialist, commentator and composer/musician John Broomhall and CORD Worldwide’s Head Of Audio (and formerly of Sony PlayStation) Alastair Lindsay, who between them share an expansive and wide-ranging wealth of experience and knowledge of the creative, technical and business issues around creating music for videogames. Over many years, both have written for, produced, commissioned and directed numerous videogame music projects from small indie titles to massive AAA blockbusters, gaining a first-hand view of the business from many angles. Lindsay has also worked extensively on PlayStation VR projects, his team at Sony pioneering the use and exploring the meaning of music in virtual reality experiences. Meanwhile, Game Music Connect co-founder Broomhall is currently writing music for Phoenix Point reprising his collaboration with game auteur Julian Gollop of XCOM fame. In a series of interlocking sessions, John Broomhall and Alastair Lindsay will discuss key factors for successfully making music for games as well as introducing an A-list special guest or two via videocall en route. Attached please find the homework for this year’s masterclass.

John Broomhall is the co-founder and host of Game Music Connect, half of EDM music artist String Theory (Modularity) and the composer for such iconic games as Transport Tycoon and X-COM/UFO: Enemy Unknown. A multi-faceted independent creative with many years’ experience in music and videogames, he previously held a number of senior in- house and outsourced management roles (including European Head Of Audio and Game Development Manager), and has dozens of published titles to his credit as composer/producer, audio director/consultant, sound designer and voice director. He’s written dozens of articles about game music and sound, and chaired numerous awards juries for Bafta. He curates and hosts the Develop Conference Audio Day in Brighton and has been a keynote speaker for AES. He received a Recognition Award from the Game Audio Network Guild of America and has spoken at London’s School Of Sound, Bilbao’s BIME PRO, The Sound of Story @Rewire and the Lithuanian Academy Of Music & Theatre. Current music writing projects include Phoenix Point, renewing his collaboration with original Xcom auteur Julian Gollop. Beyond games, he spends as much time as possible playing jazz keyboards.

Alastair Lindsay is Head of Audio at CORD Worldwide and before that headed up the audio team at Sony Interactive Entertainment Europe. He has a passion for interactive audio, modular synths and anything that makes sound in interesting and creative ways. Originally learning his craft in the mid 1980’s on the BBC Micro and Music 500 system, his rst game score for Tempest 2K picked up a CES award. Since then he’s enjoyed a 25 year career in videogames as Sound Designer, Composer, Audio Director and senior executive in charge of music productions for all internal and many external Sony game and VR titles – from initial brief to final release, both game and soundtrack. As such he has a rich experience of organising and in-game implementation of interactive orchestral music. Latterly at Sony he was also responsible for Music Licensing, Sound Design and Audio Programming. His extensive credits include: The Getaway, Eye Toy, SingStar, Gran Turismo, WipEout, Little Big Planet, Wonderbook, VR Worlds, RIGS and Horizon Zero Dawn.