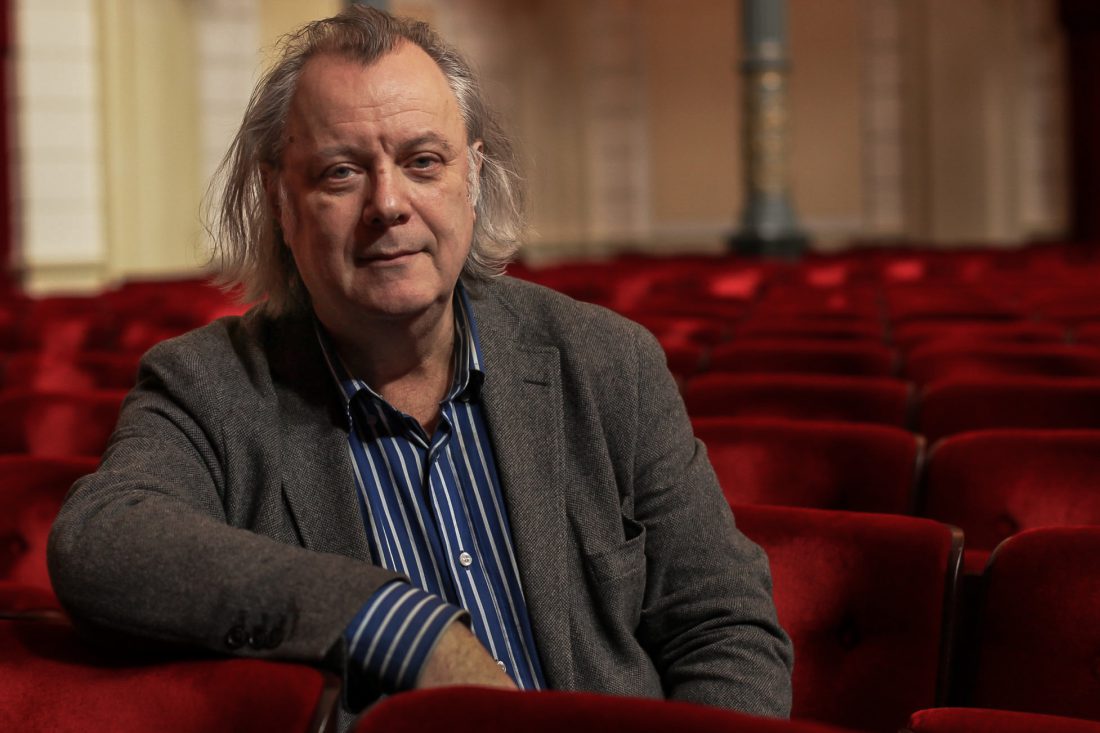 This MasterClass is aimed at sound designers, sound engineers, musicians, composers, directors and producers. Participants will receive a homework assignment before the workshop. The results of the work will be discussed on the last day. A ProTools workstation is available for each participant. But you can also bring your own LapTops/MacBooks.

Bob Zimmerman wrote his first compositions at the age of seven. He studied clarinet at the Royal Conservatory in Den Haag and piano as his main instrument. After his studies, he began to work for various theatre productions, where he quickly made a name for himself. As a composer and arranger, Bob Zimmerman is involved in numerous theatre, television, CD and film productions. For example, he wrote the arrangement of Piazzolla’s Tango Adiós Nonino, which was performed at the wedding of the Dutch Crown Prince Willem-Alexander and the Crown Princess Máxima. He is one of the house arrangers of the world-famous Metropole Orchestra. Zimmerman has also composed many film soundtracks, such as for the Dutch feature films De Avonden, Tirza and Süskind, as well as for the successful Dutch nature documentaries De Nieuwe Wildernis (The New Wilderness) and Holland, natuur in de Delta. For the stage he wrote minute operas for an a cappella choir, great symphonic works and many vocal and instrumental concerts. His most recent composition Cinq ou six Bagatelles Brillantes for the internationally renowned Osiris Trio (piano, violin, cello) was released on CD last year.