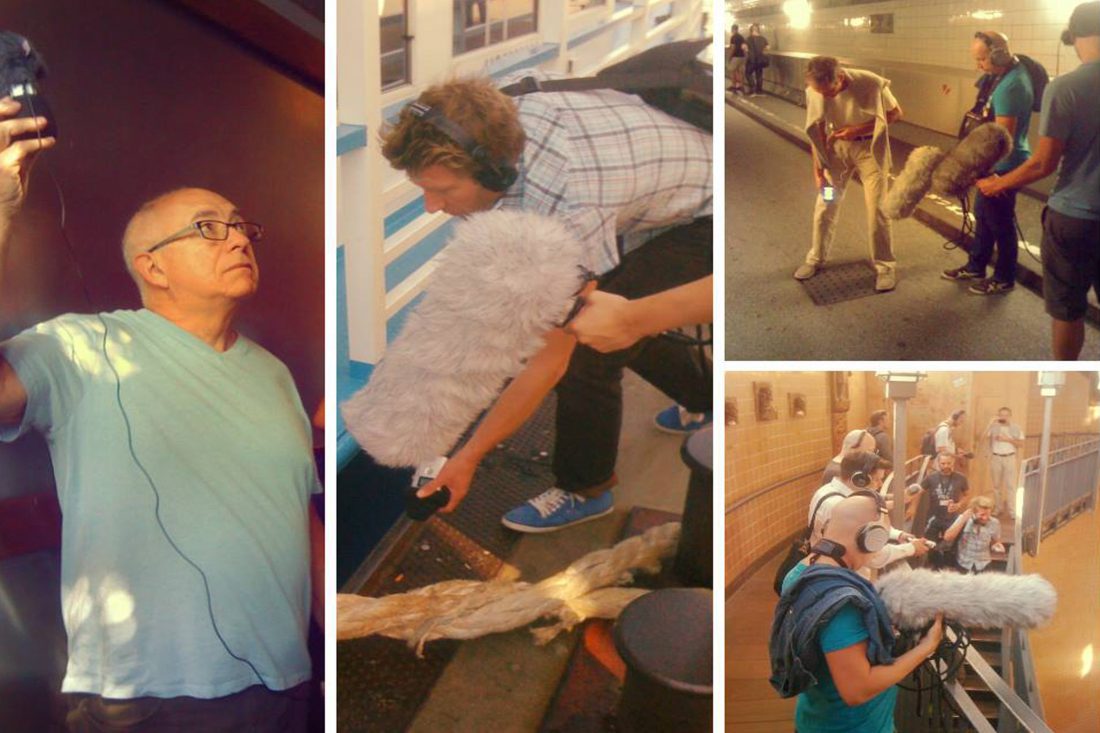 This MasterClass is aimed at sound designers, sound engineers, musicians, composer, directors and producers and offers the unique opportunity to gain practical experience and personal feedback on one’s own work in close collaboration with one of the most renowned sound designers of our time. In the run-up to the workshop, the participants will receive a homework assignment to create their own sound design. The results will be part of the discussions on the last day of the workshop.

Randy Thom is planning to make some “on location” recordings, so we ask all participants to bring their own audio recording equipment. There is a ProTools workstation for each participant, own laptops/MacBook can be brought along.

Randy Thom is Director of Sound Design at Skywalker Sound. But he still spends most of his time working on films. His credits include: Apokalypse Now, Return of the Jedi, Never Cry Wolf, Wild at Heart, Forrest Gump, Harry Potter and the Goblet of Fire, The Thin Blue Line, The War of the Worlds, Coraline, How To Train Your Dragon, Ghost in the Shell and The Revenant. He has worked with various directors including Francis Ford Coppola, Steven Spielberg, George Lucas, Robert Zemeckis, David Lynch, Guillermo del Toro, John Waters, Errol Morris, Henry Selick, Peter Jackson, Brad Bird, Chris Wedge and Alejandro González Iñárritu. Randy’s essay “Designing A Movie For Sound” is used at many universities. Randy was nominated for sixteen Oscars. He received two Oscars for The Right Stuff (1984) and one for The Incredibles (2005). He also won the British Academy of Film and Television Arts Award (BAFTA) for The Revenant (2016). Randy received the C.A.S. Career Achievement Award in 2010 and the MPSE Career Achievement Award in 2014.