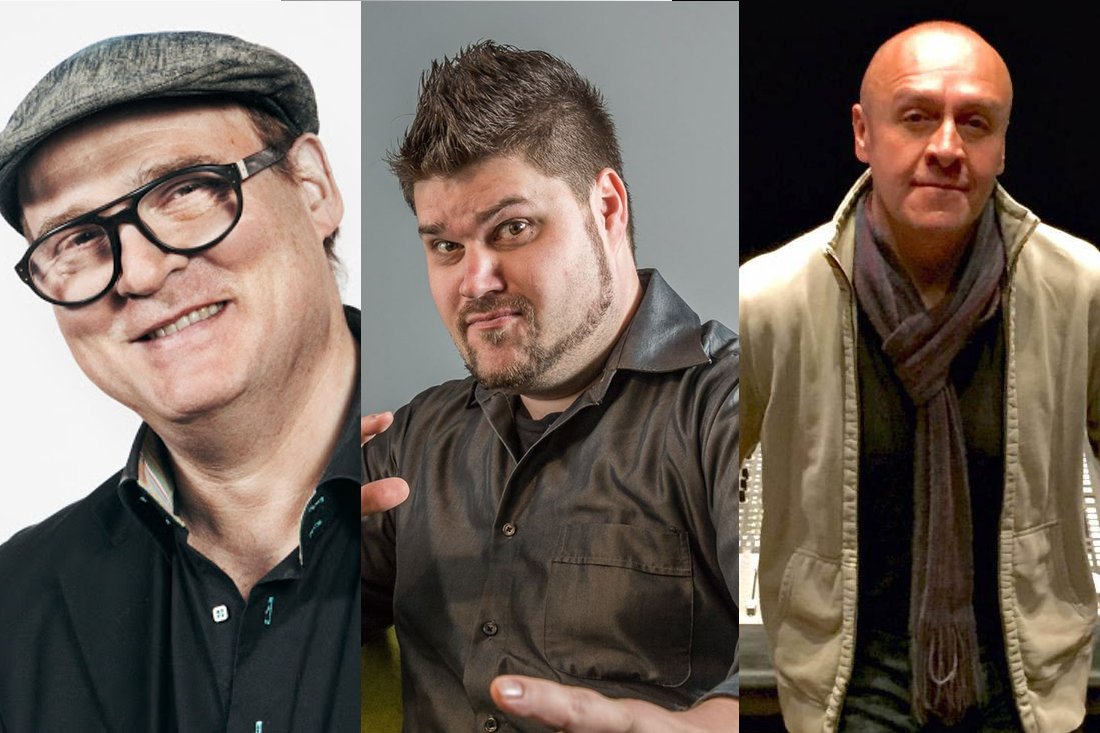 Highlights of this year’s MediaSoundHamburg from 8 to 17 June 2018 at the Elsa Brändström Haus in Hamburg-Blankenese include the Masterclass SoundDesign (15 – 17 June 2018).2018) with the Mexican sound editor and sound designer Martin Hernandéz (Oscar nominations for Birdman or The unexpected power of ignorance and The Revenant) and the MasterClass GameMusic (8. 10.6.2018) with the Finnish composer Ari Pulkkinen, who composed the music for the well-known video game Angry Birds.

In the three-day workshop “Designing the Sound of the City” (June 11-13, 2018) sound designer Kees Went and urban planner and landscape architect Hans Ophuis explain why the sound of a city is at least as important as the cityscape and make the interaction between architecture and acoustics tangible using practical examples and their own soundwalks.

For the first time there will be a Nordic Media Sound Day on 14 June 2018 with lectures, forums, films and workshops by film composers and sound designers from neighbouring Scandinavian countries.