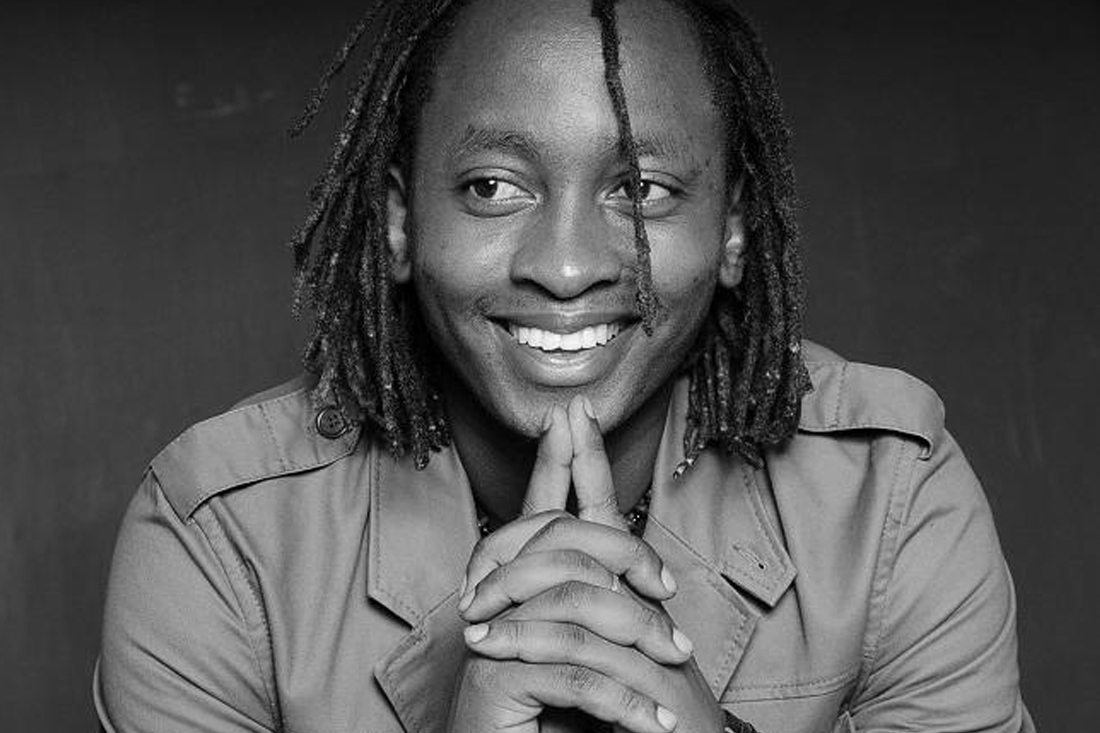 MediaSoundHamburg presents one of the most famous Kenyan singer and songwriter: Eric Wainaina.

In addition to his work as a singer/songwriter, he writes music for film and television, among others for the project One Fine Day Films initiated by Tom Tykwer. Eric Wainaina produced the 52-part British-Kenyan children’s TV series Tinga Tinga Tales and also composed the music. The musical Tinga Tinga Tales has been performed on Broadway since last summer. With numberous examples we will gain an insight into his wide-ranging work and can also look forward to further guests.

Eric Weineina is already performing of the African Night on 10th August in resonanraum as part of MediaSoundHamburg. His music is an interesting blend of Kenyan Benga rhythms, East African guitars and modern pop music. Since 2001 he has released eight albums. One of his most famous songs is Kenya Only, with which he became a star overnight. After the terrorist attack on the US embassy in Nairobi in 1998 with more than 200 dead, Kenya Only became an unofficial funeral song that was constantly played on radio and tv-stations. The song became very important during the riots at the beginning of 2008.